The King's Road, named for Charles II, was origianlly the King's private road from St. James Palace through Chelsea & Fulham to Hampton Court At the eastern end of the street is Sloane Square, at the western end Fulham Broadway. Chelsea's modern reputation in Victorian England was as a veritable Victorian artists' colony, home of Oscar Wilde, John Singer Sargeant and Jonathan Swift. Agaiin in the 60’s it was one of the centers of Swinging London! 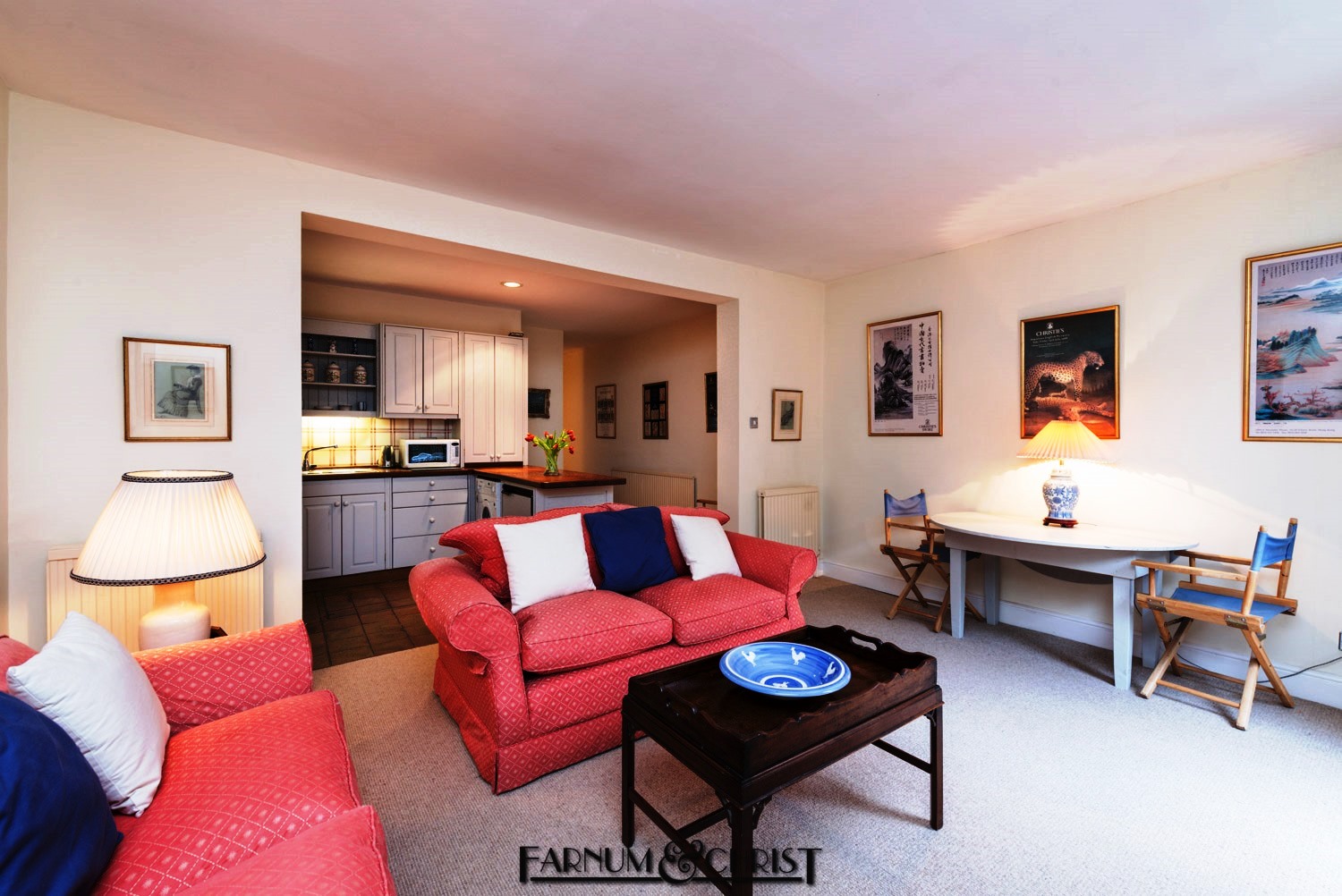 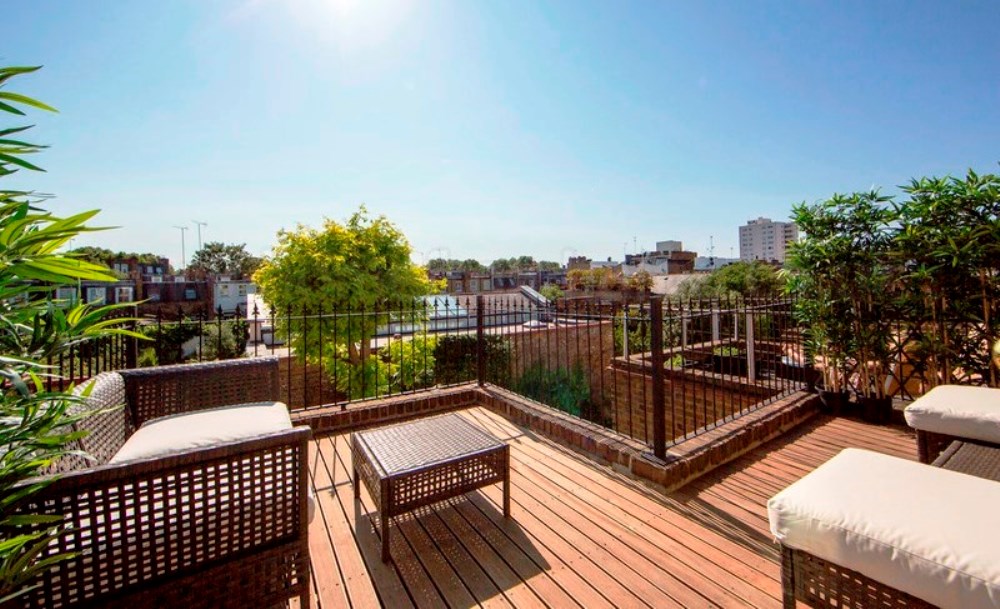 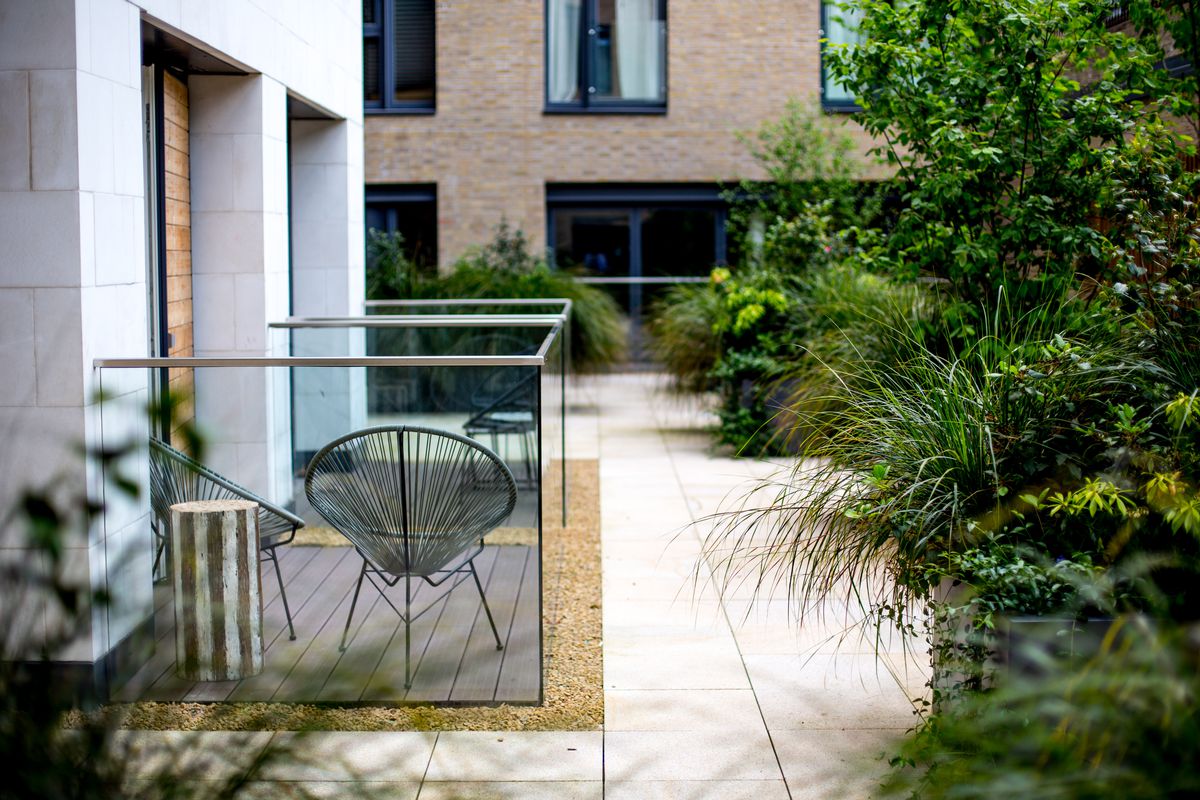 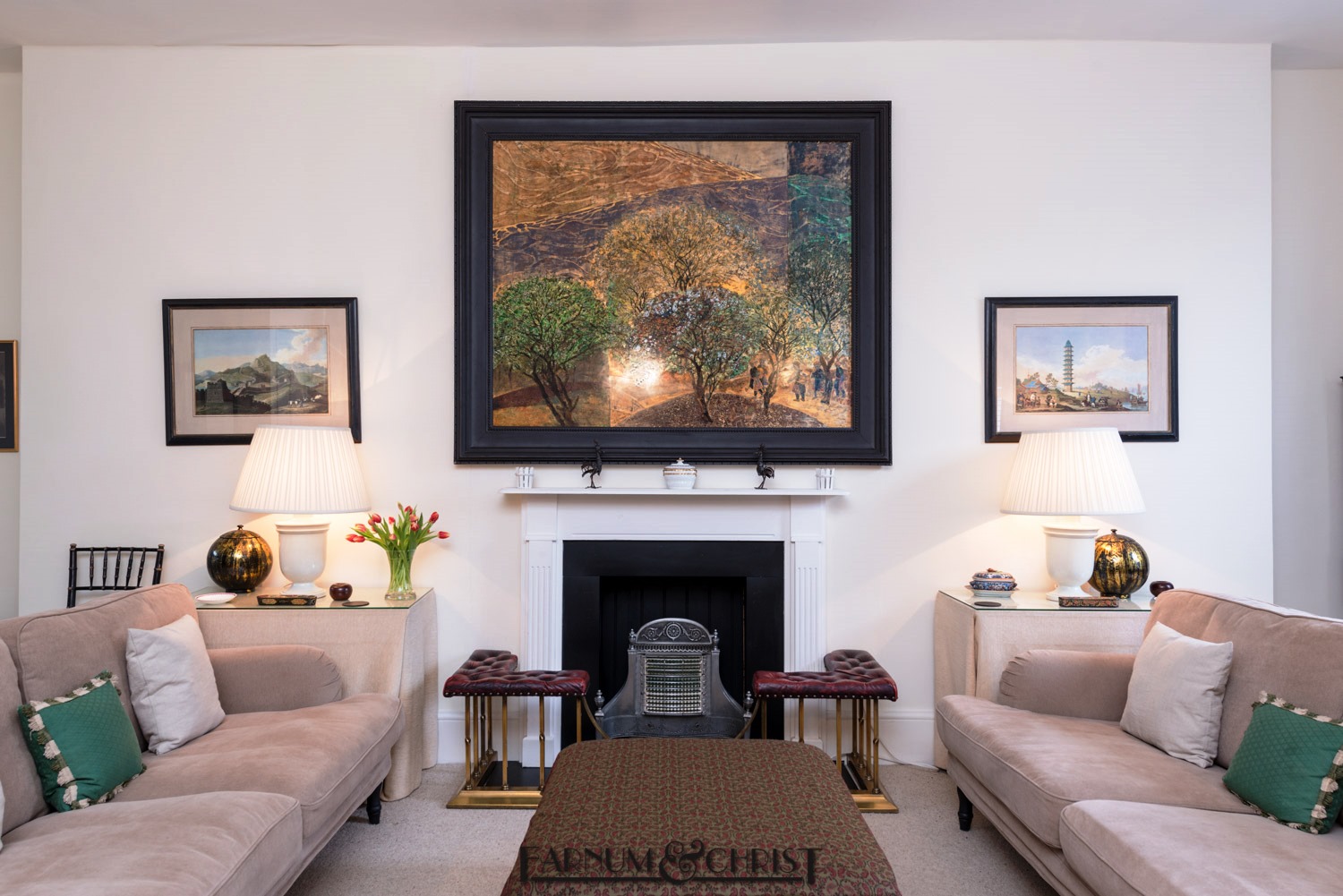